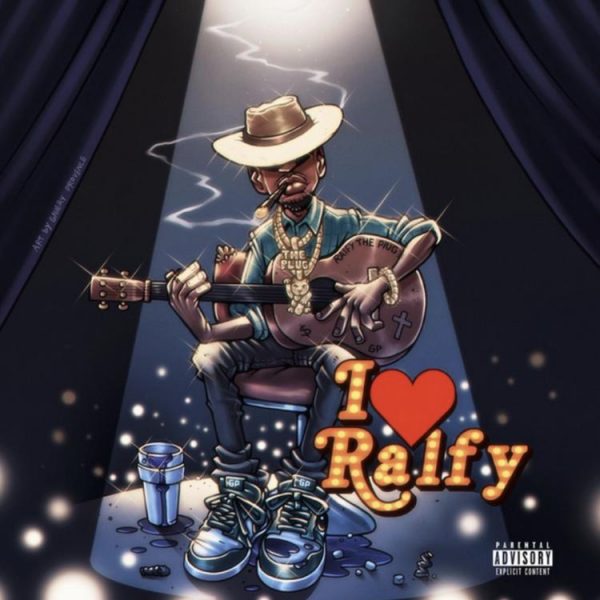 Following the death of his brother, Drakeo the Ruler, late last year, Ralfy the Plug has been pouring himself into his music. At midnight on Friday, he shared iHeartRalfy, a 10-track project including features from 24hrs, NoCap, Lil Keed, Bobby Raps, Damon Elbert, and Ketchy The Great.

“I know this ain’t the normal Ralfy but we all know I never been normal,” the 25-year-old captioned an Instagram post from this afternoon, showing off the record’s dope artwork. “#iheartralfy out now. [What’s] your fav song so far? #lldrakeotheruler,” he asked, prompting fans to send in their feedback.

Standout tracks from iHeartRalfy include the posthumous appearance from his brother on “Narcissist,” as well as two features from “Beautiful Girls” hitmaker Sean Kingston, who showed out on “Pain On Me” and “Video Game.”

Stream Ralfy the Plug’s experimental new work below, and let us know what you think in the comments.