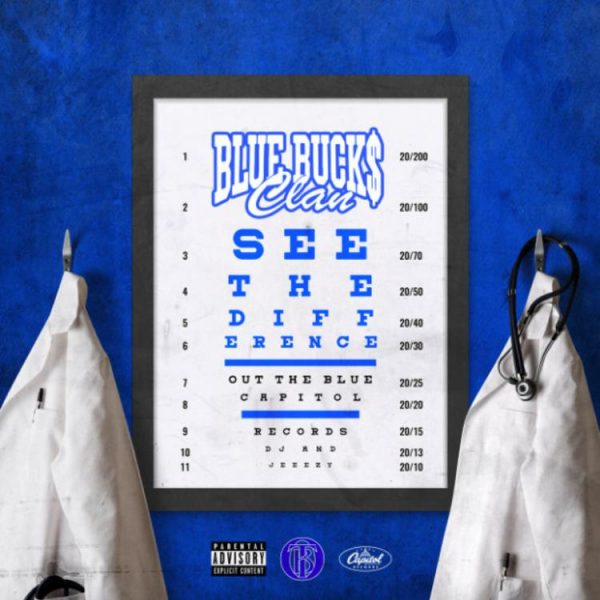 West Coast duo BlueBucksClan has been pumping out music at an extraordinary rate. Since the release of 2021’s Clan Virus 2, they’ve continued to feed the streets with loose records and singles in anticipation of their follow-up. We’ll likely see that arrive sometime this year but for now, they’ve delivered a four-song EP to hold fans over. See The Difference boasts four songs in total including February’s “Valentine’s Day.” On the production side, they lock in with Baby E, Resource, Ten11, Lamar Keys, Produced By JB, Trauma Tone, and Shoddy.

As the DJ and Jeeezy prepare for what appears to be another eventful year in their careers, they recently announced their headlining show at the Observatory in Santa Ana on April 1st. If you’re in the area, scoop up those tickets ASAP before it sells out.