Most popular Artist known as Lil Tjay went into emergency surgery after being shot in New Jersey last night.

Meanwhile TMZ reported the rapper was a victim of a double shooting in Edgewater. At 9 a.m. ET on June 22, the outlet reported Tjay was in surgery; the rapper’s condition is currently unknown.

Therefore Per that outlet, both victims were 22, making it unclear which was 22-year-old Tjay. A rapper from the Bronx, Tjay, born Tione Jayden Merritt, released his second album, Destined 2 Win, in April 2021. 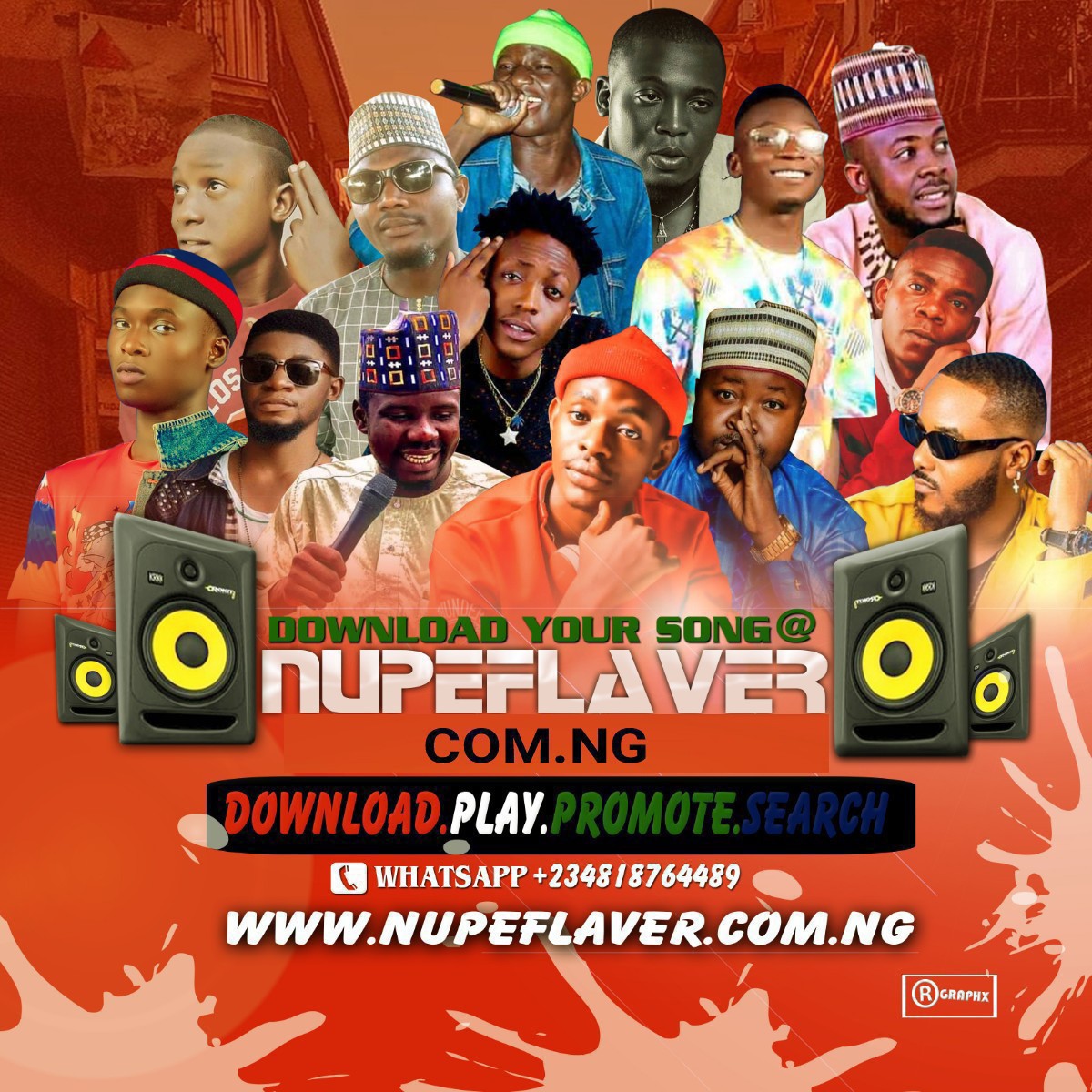