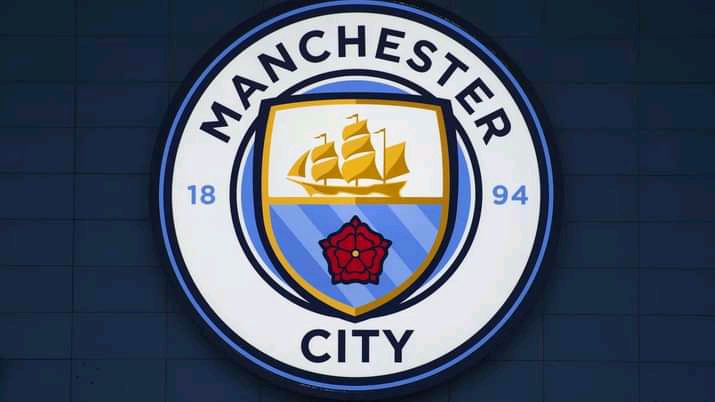 Manchester City’s place in the Champions League quarter-final draw is all but confirmed as they welcome Sporting who have a huge mountain to climb at the Etihad Stadium.

City are the favourites at 1/7 with Betfred while Sporting are 18/1 outsiders and a draw is 8/1.

Pep Guardiola’s side breezed through the Primeira Liga side 5-0 at the Jose Alvalade Stadium in the first-leg three weeks ago and the Spaniard looks set to rotate his team with a few youngsters included in the squad ahead of the second-leg.

They were sensational in the first match which has enabled them to have some breathing space in the second leg and were just as good in the Manchester Derby at the weekend.