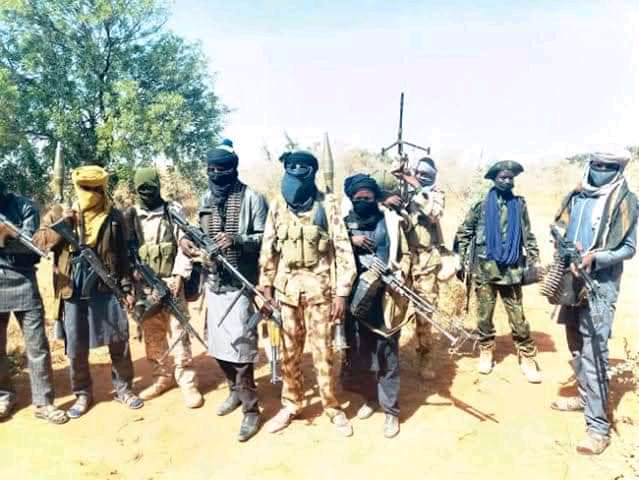 HOW GUNMEN ATTACKED OVER TEN COMMUNITIES IN LAVUN

People of about ten communities in Lavun Local Government Areas of Niger have been raided by gunmen attacking them since Friday.

RukotoTV learned that presently in Niger State despite repeated assurance, armed groups have continued to kill many people, including a father and his son, in separate attacks in Mashegu, Lavun and Wushishi Local Government Area of the state.

Several residents were displaced in the attacks which occurred between Friday and Saturday.

RukotoTV gathered that the gunmen were reported to be moving from one village to the other on motorcycles, killing and kidnapping people, as they also rustled cows belonging to villagers.

About 13 communities were sacked and people have fled.

According to an anonymous source, ten villages were reportedly attacked, leaving no fewer than three persons died while three others were kidnapped.

A resident of Egbako, one of the communities attacked, Yakubu Mohammed, said “they started the operation around 12 p.m., moving from one village to another unchallenged.”
For now, we have only discovered the dead bodies of three persons.

Yakubu said the gunmen also went away with three others.

The known phone contact of the police spokesperson in Niger State, Wasiu Abiodun, did not connect Saturday and Sunday morning to comment on the latest incidents.

KUDOS TO ETSU NUPE THAT SWINGS TO ACTION IMMEDIATELY. SEE RIVER AND NO CROSSING. THANK GOD. BY GOD'S GRACE NUPE KINGDOM IS NOT A COWARD. 11 HAS GONE ALREADY.