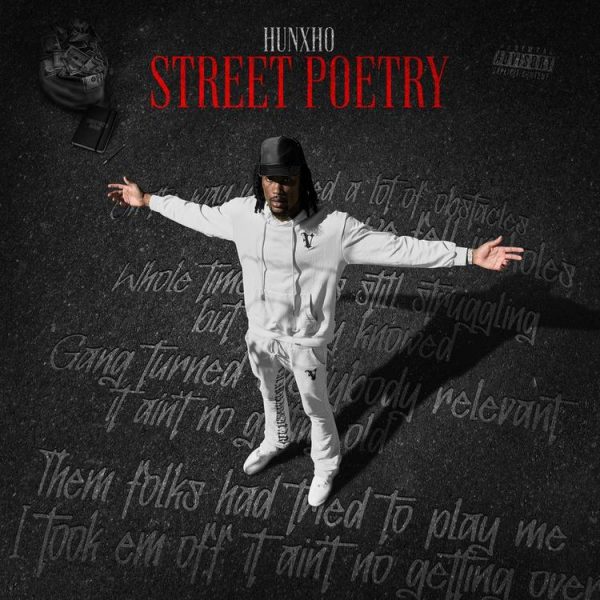 Hunxho has been one of Atlanta’s most sought after underground acts since 2017, when he released his first project Hunxhoseason. Now, several projects and EPs later, including his 2020 album Street Poet and its follow-up July 2021 Street Poet 2, Hunxho is back.

On March 4, Hunxho dropped his latest project Street Poetry, which includes 16 songs and lasts over 40 minutes. The title of the project epitomizes his role as an artist, as he routinely provides grim insights to the adversity he has faced and does face in the streets of Atlanta.

One of Hunxho’s most popular singles “Lets Get It,” which first released in January 2020, and was included in his July 2021 project, was repurposed for Street Poetry. The “Lets Get It” remix, released as a promotional single on Feb. 18, includes a stellar verse from 21 Savage, the marquee feature for the project along with NoCap on the second song “Made Me.”