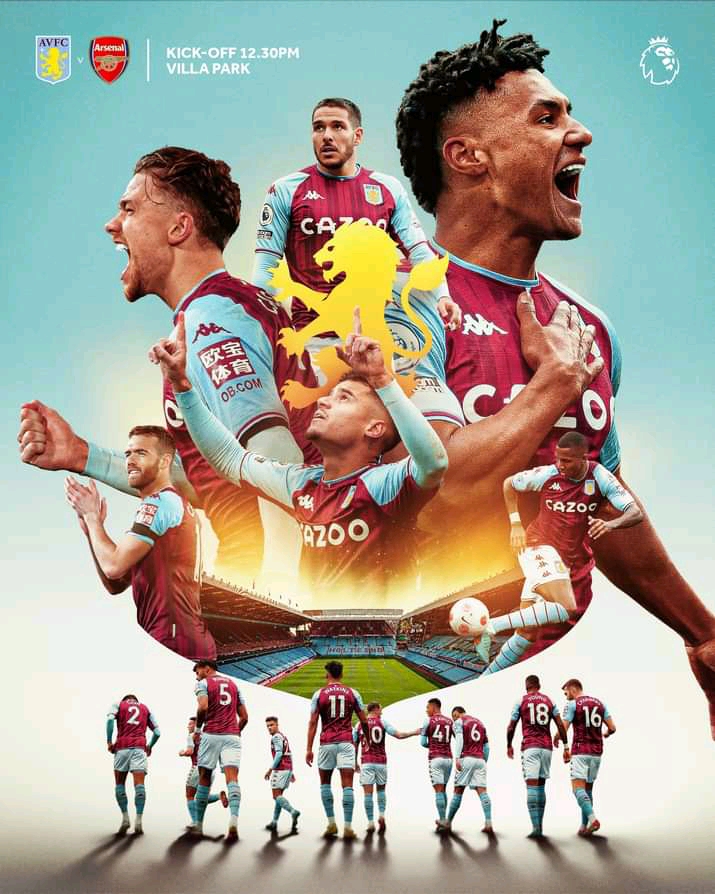 The hosts that see their three match winning run end last week want them lose 2-1 to West Ham go hope to bounce back when the match go start by 13:30 (GMT).

Steven Gerrard side bin they on cruise mode as they win three matches in a row before they travel to West Ham.

Aston Villa will ninth for table and even if they should win, they will still be the same position as they get 36 points, ten points behind Wolves that theh eight place.

Meanwhile Arsenal also suffer defeat for the last match as Liverpool nack them 2-0 for Emirates Stadium.

that defeat end the Gunners five match winning run that doesn’t help them sidon for fourth place, one point ahead of the rivals, Manchester United.

they should hope to get back on track for Aston Villa Park, that we be stadium where they should record their second highest number of Premier League away wins (12).

The 12 players to top UCL scoring more than once Messi, Ronaldo, Raul