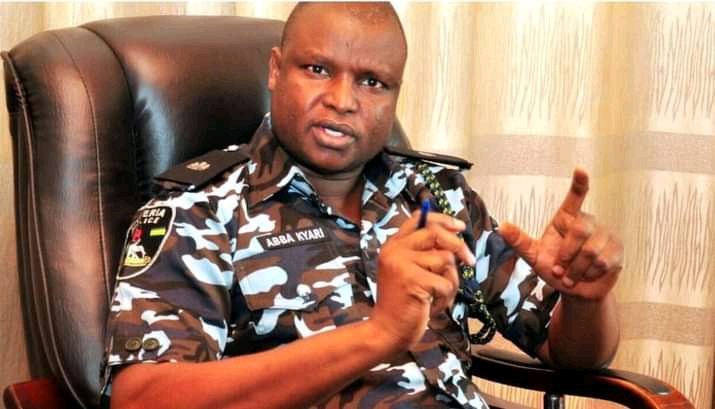 Mr Kyari and six other persons who are being accused of illegal cocaine peddling, are expected to take their plea in an eight-count charge before Emeka Nwite of the Federal High Court in Abuja, on Monday.

Abba Kyari, a suspended deputy commissioner of police, has engaged a former Attorney-General of the Federation (AGF) Kanu Agabi, to defend him in his drugs offences trial.

It was reported earlier on Monday how Mr Kyari and his co-defendants were brought to Federal High Court in Abuja, the venue of the trial, in a Black Hiace bus under tight security by NDLEA operatives. The bus arrived at the court premises at 8:12 a.m.

Our reporter observed that Mr Agabi, a Senior Advocate of Nigeria (SAN), arrived at the courtroom and took the front row seat, exclusively reserved for senior lawyers.