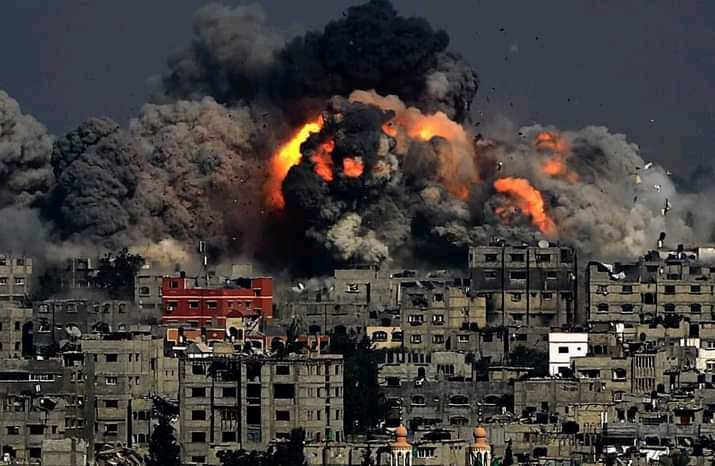 Russia said on Sunday that negotiators were making headway at talks to resolve war in Ukraine, more than two weeks after President Vladimir Putin ordered his army over the borders of its pro-Western neighbour.

Here are the latest developments in Russia’s war in Ukraine:
Over 2,100 killed in Mariupol – More than 2,100 residents of Ukraine’s besieged city of Mariupol have been killed since hostilities began, the local authorities say, raising the toll by almost 1,000 since Wednesday.

A convoy of aid heading for the strategic southern port, where residents have been trapped without running water and power for close to two weeks, is blocked at a Russian checkpoint.

Mariupol faces “a worst-case scenario” if the warring parties do not urgently reach a “concrete humanitarian agreement”, the International Committee of the Red Cross (ICRC) warns.

– 35 dead near Polish border –
Thirty-five people die and more than 130 are injured when Russian troops launch air strikes on a military training ground outside Ukraine’s western city of Lviv, near the border with NATO member Poland, local officials say.

Broadcast News William Hurt, known for 'Kiss of the Spider Woman dies at 71 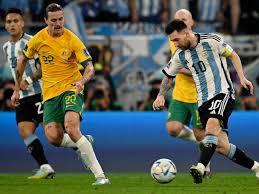