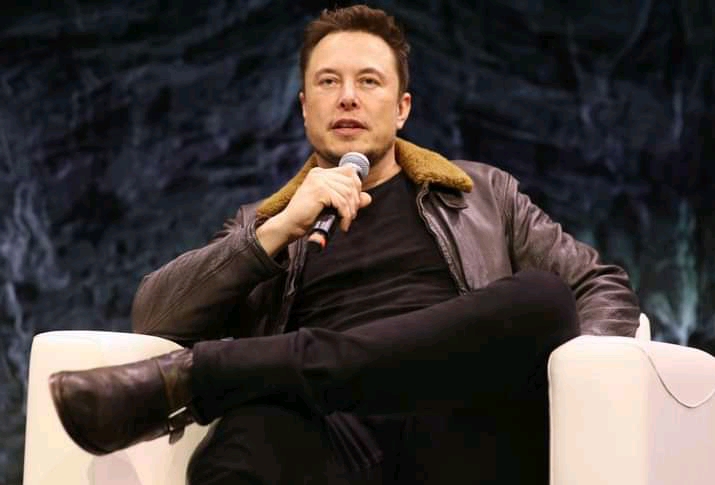 The billionaire’s latest big splash – a bid announced Thursday to take over Twitter, capped a rollercoaster fortnight of announcements and counter-announcements.

The Twitter Board of Directors will carefully review the proposal to determine the course of action that it believes is in the best interest of the Company and all Twitter stockholders,” Twitter confirmed it received Musk’s bid valuing the company at $43.4 billion.

Before announcing his hostile Twitter takeover bid, Musk had declined a board seat after purchasing 73.5 million shares – or 9.2 percent – of Twitter‘s common stock.

Born in Pretoria, on June 28, 1971, the son of an engineer father and a Canadian-born model mother, Musk left South Africa in his late teens to attend Queen’s University in Ontario.

He transferred to the University of Pennsylvania after two years and earned bachelor’s degrees in physics and business.

Download-Mp3-Music-Tatiana Manaois – Can You Say