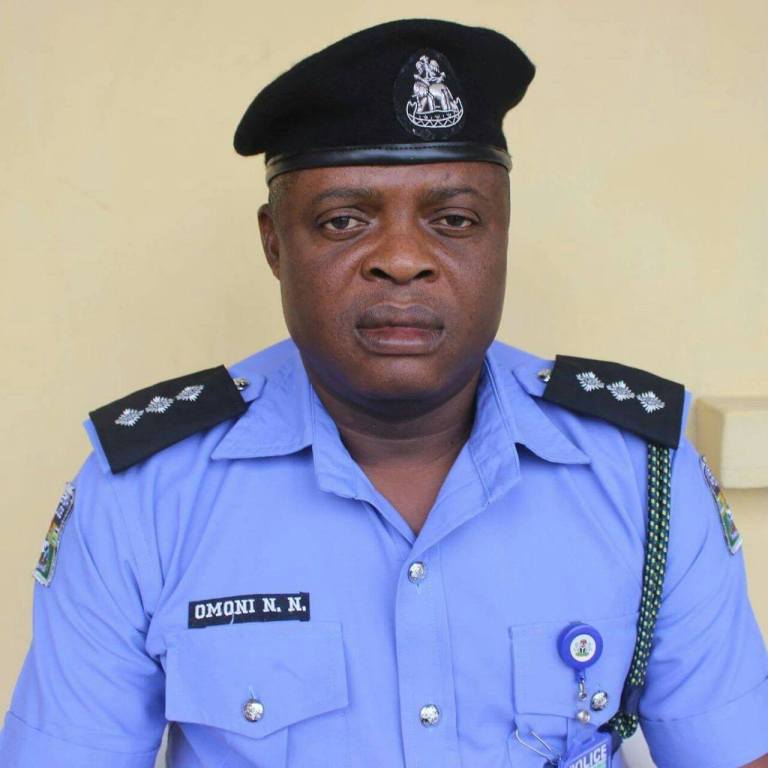 News Nnamdi omoni biography,state of origin, cause of death

Date Of Birth:- 26th of August

Who Is Nnamdi Omoni

Nnamdi Omoni was born in Rundele in Emohua Local Government Area of River State on 26th of August.

Nnamdi Omoni was a Superintendent of Police and the Divisional Police Officer in charge of Elimgbu Police Station in Obio/Akpor Local Government Area of the state.

Nnamdi Omoni was enlisted into the Nigeria Police Force on November 1, 1989, and served in various capacities including Rivers State Command PPRO for many years.

Cause Of Nnamdi Omoni Death

Nnamdi Omoni died on Tuesday, 30th August, 2022 in Port Harcourt, the Rivers State capital few days after his birthday and the cause of his death is still unknown.

We are still gathering information about the deceased Nnamdi Omoni and this post will be updated in due time keep visit www.nupeflaver.com.ng for more updates