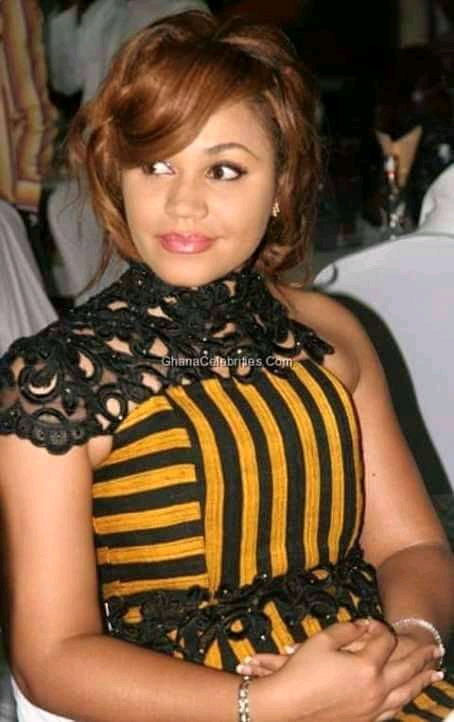 For years popular Ghanaian actress, Nadia Buari, has kept the father of her four daughters a secret. So, it came as a shock to her fans when she revealed that the father of her children is her colleague, Van Vicker, in an Instagram video.

Here are some things to know about the delectable actress:

The actress would turn 40 this year as she was born on November 21, 1982. Buari was born in Sekondi-Takoradi, Ghana, to a Lebanese father and a Ghanaian mother.

Her movie career began with her playing a role in the TV series Games People Play in 2005, in which she got nominated for best actress. Her first major film was Mummy’s Daughter, after which, she starred in Beyonce: The President’s Daughter. Her role as “Beyonce” was her major breakthrough. She has starred in more than 20 movies. In 2013, she came out with her movie called The Diary of Imogene Brown.

Buari moved from the Ghanaian film industry to Nollywood in 2008. Her breakthrough role in Nollywood was in the film Beyonce & Rihanna; she played the role of Beyonce while Nollywood star actress Omotola Jalade Ekeinde played Rihanna. 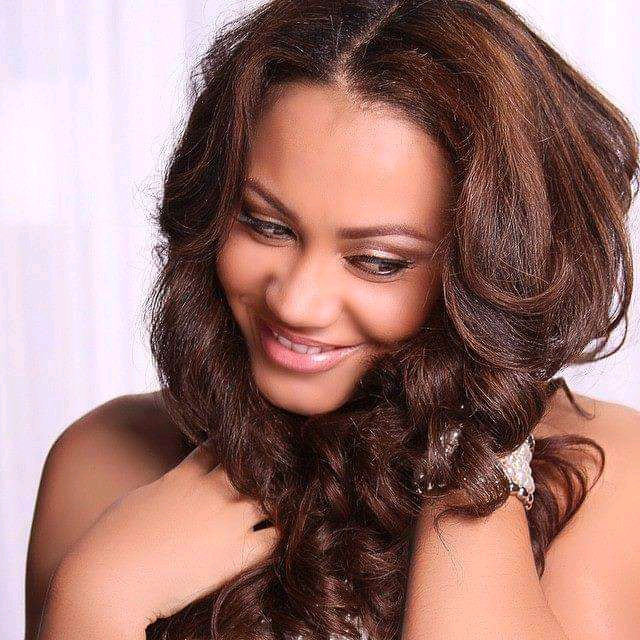 The film became very popular with both Ghanaian and Nigerian audiences. Her other notable Nollywood films include Rough Rider, Beauty and the Beast, Holding Hope and Single and Married.

In 2019, Buari revealed in an interview that she is married and has four children