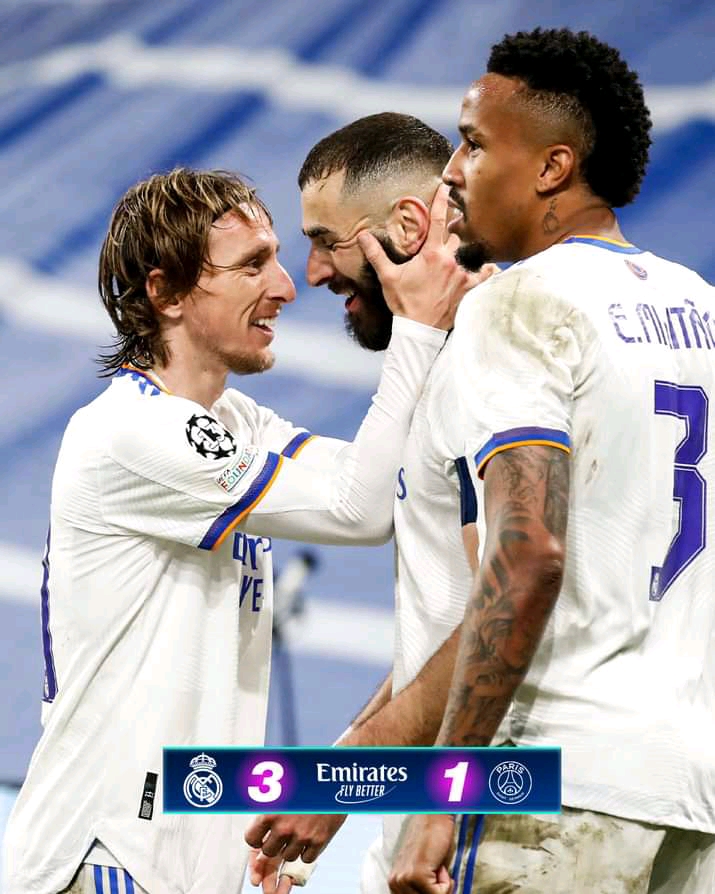 PSG saw their chances of a first-ever Champions League ended in ruthless fashion in the Spanish capital as their holy grail of European glory ended in failure again.

The defeat is likely to have deeper repercussions for the French giants at the end of the campaign with manager Mauricio Pochettino potentially moving on and star man Kylian Mbappe out of contract.

However, despite their frustrations in Europe, Pochettino’s side remain strong favorites to clinch the Ligue 1 title this season with a 12-point lead over second-place Nice.

The visit of rock-bottom Bordeaux should offer PSG a perfect chance to bounce back to form and move a step closer to regaining their league title following Lille’s success in 2021.