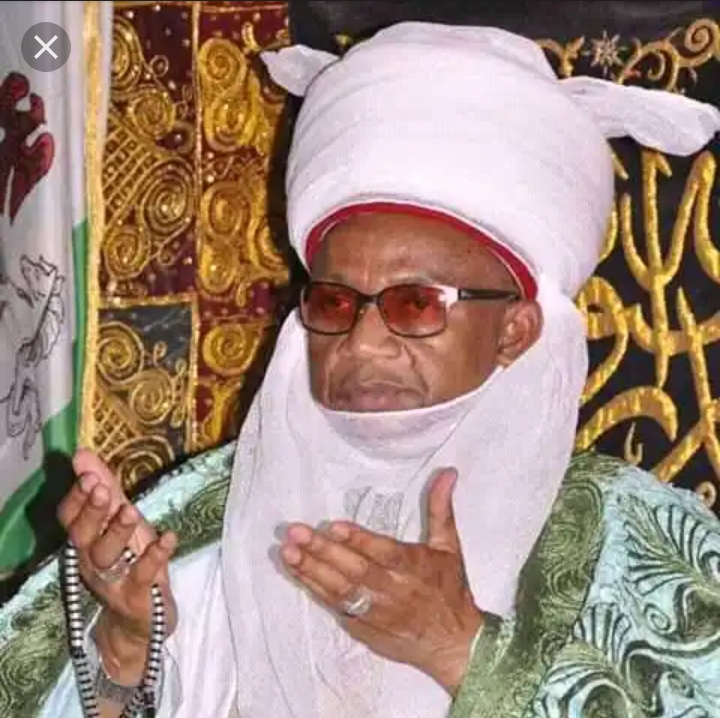 Who Is Yahaya Abubakar 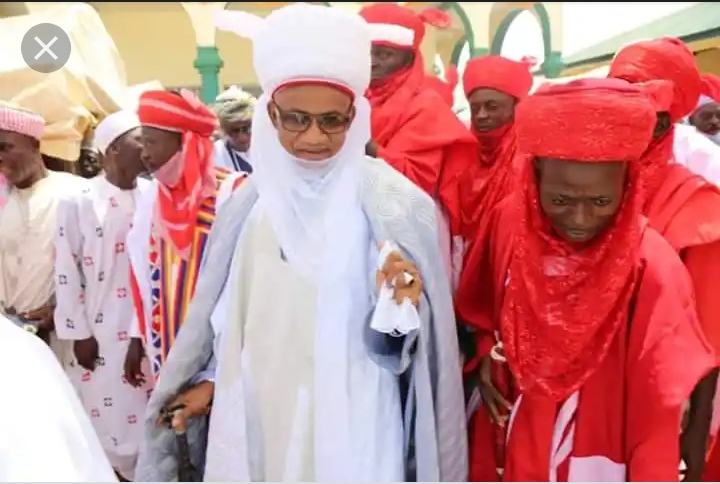 Dr, Alhaji Yahaya Abubakar hail from one of the ruling house of bida Emirate Usman Zaki.

Dr, Alhaji Yahaya Abubakar was born into the family of Alhaji Abubakar Sanganuwar Nakordi and Hajiya Habiba Bantigi Ndayako. He was born on 12 September 1952 at bida niger state nigeria.

In 1973-1975 Dr, Alhaji Yahaya Abubakar enrolled in to the Nigeria Defence Academy, Kaduna State Nigeria in preparation for joining the Nigeria Army.

Dr, Alhaji Yahaya Abubakar was the Kusodu Nupe before he was appointment as the Etsu .

Dr, Alhaji Yahaya Abubakar last military posting was to the Defence head quarter Abuja, where he was a director of Foreign operations, before retiring as a Brigadier General in September 2003.

On 11 September 2003 Dr Yahaya Abubakar Kusodu Nupe was appointed the 13th Etsu Nupe, the ruler of all the Nupe speaking people in the world. ( Etsu Nupe: The King Of Nupe)

Alhaji Yahaya Abubakar succeed his late uncle Alhaji Umaru Sanda Ndayako By virtue of this title his the chairman of the niger state, council of Traditional Ruler. 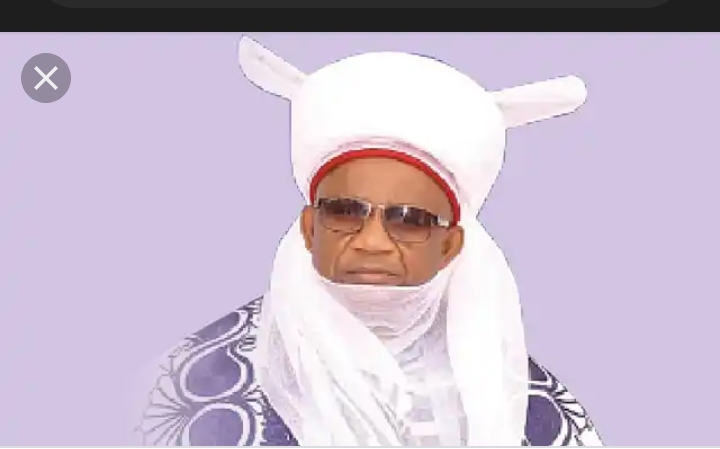 He was the Chairman, Coordinating Committee National Council of Traditional Ruler of Nigeria.

The Emir Chair the Committee pushing for the creation of Edu State with head quarter at bida out of the present niger, kogi, and Kwara State to form a homeland for the Nupe people.

He Chaired the committee management board of the abuja national mosque.

Following a scandal when it was found that a Nupe man Alhaji Muhammadu Bello Masaba had married 86 Wives the Etsu Nupe Dr Alhaji Yahaya Abubakar set up five members Committee of Islamic scholars to hand the issue.

In September 2008 it was reported that Masaba has agreed to divorced all but four of the wives. 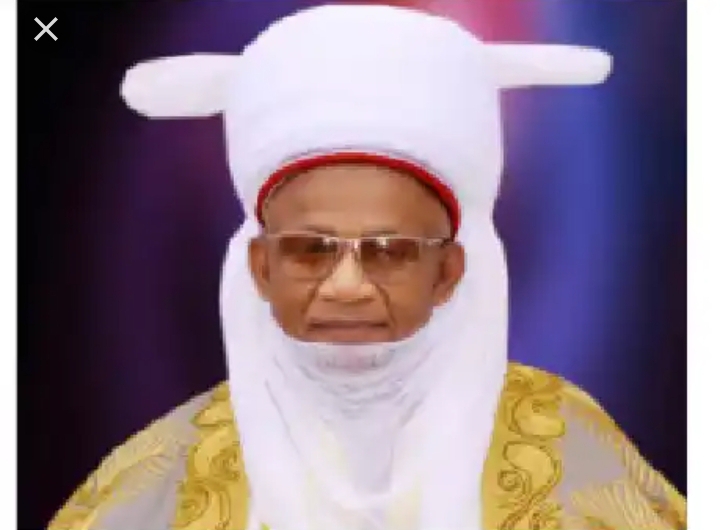 Biography Of Autar Waziri,Age,Songs,House,Net Worth