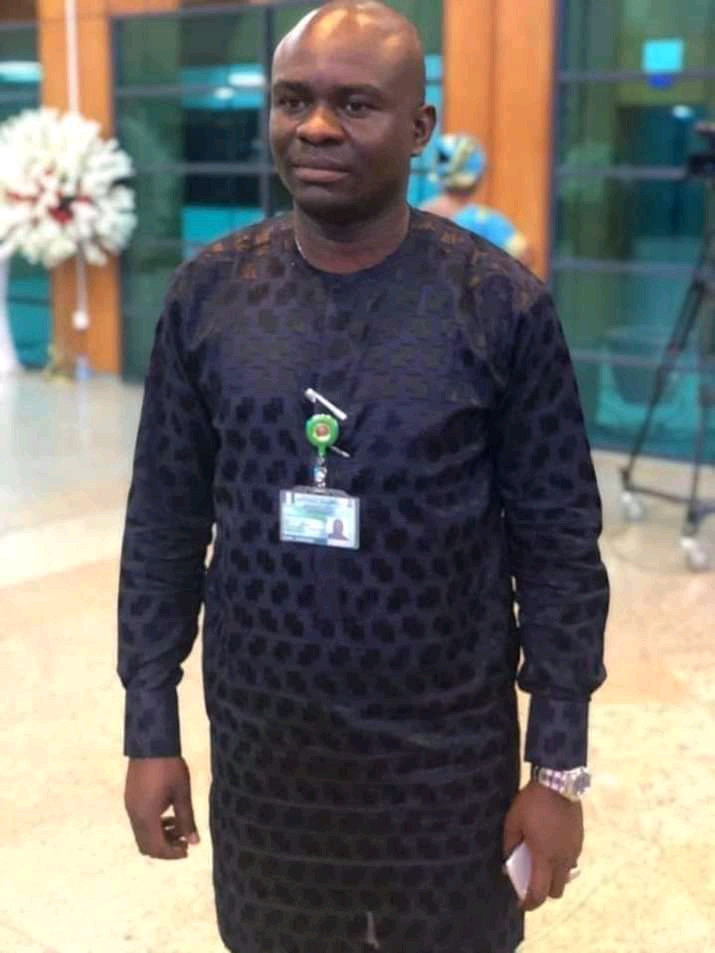 A statement by the Special Assistant to the Governor, Kelvin Ebiri, said Dagogo was declared wanted for hiring cultists to attack the Peoples Democratic Party (PDP) secretariat in Port Harcourt, yesterday.

The statement reads: “The governor has hereby directed the Rivers State Police Command to arrest Hon.

Farah Dagogo for hiring cultists, who stormed the PDP secretariat in Port Harcourt and disrupted the screening of aspirants for various elective positions.

The police must, as a matter of urgency, arrest Farah Dagogo, wherever he is, and must be made to face prosecution.

Dagogo was the first PDP governorship aspirant that obtained his expression of interest form and he was quoted to have declared that the era of “god fatherism” was gone.

Some of the PDP aspirants, who spoke to newsmen at the party secretariat along Aba road expressed surprise at the conduct of the exercise.

The aggrieved aspirants, believed to be loyal to Dagogo, threatened to take action against the state executive of the party if they were not screened at the appropriate place.

They called on the national leadership of the party to intervene, claiming the development was contrary to assurances given earlier by the state party chairman, Desmond Akawor that all aspirants would be treatment fairly.

Meanwhile, the Special Assistant on Media to Farah Dagogo, Mr. Ibrahim Lawal, has condemned the directives for the arrest his boss, alleging that the move was aimed at stopping Dagogo’s screening scheduled for today.

It said the directive for the arrest of Dagogo violates the spirit of Section 14 and 33 of the Constitution of the Federal Republic of Nigeria, 1999 (As amended)