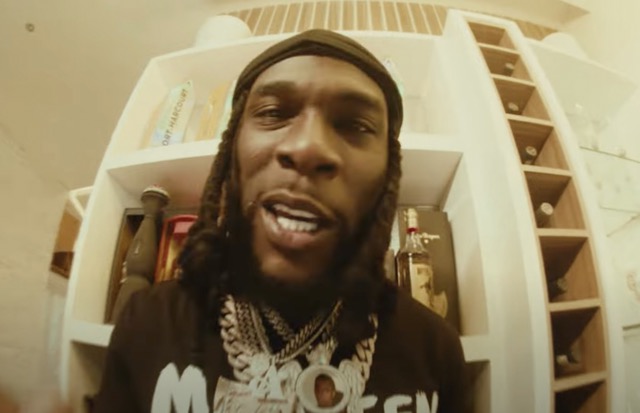 Sampling the massive Toni Braxton hit song ‘He Wasn’t Man Enough’, this already catchy tune — which addresses the singer’s past relationships, deals with his feelings, at the same time, encourages all and sundry, that at the end of the day, everything will be okay — is shrouded in raw, authentic and original visuals that are directed by Burna Boy himself.

Produced by the masterful Chopstix, ‘Last Last’ which captures Burna Boy’s new sound as he turns the page on a new musical era, arrives alongside an iconic video directed by Burna Boy himself, shot at his home amongst other handpicked locations chosen by the singer, in frames that further showcase this fierce, increasingly-fearless performer who is quick to reinvent and live out his vulnerability amidst a thoroughly modern, authentic style.

Thrilling, unapologetic and liberated, ‘Last Last ’ is an anthem blazing forth in catchy sounds and musical phrasing that is a testament to Burna Boy’s extraordinary journey up to where he finds himself now — a state of mind which in many ways, has been a beacon of how far this artiste has evolved.

Burna Boy who sings with startling candour on broken hearts, mistakes and consolations in a playful yet impactful sound that has become his very own soundtrack. The calling card of ‘Last Last’ is the brusque, street charm that hides in plain the depth of its message.

Chopstix who curates this unflinchingly honest and earnestly positive sound makes “Last Last” a different version of the Afrofusion music that the African giant is used to putting out.

Resolutely single-minded in telling his story with these arresting visuals, Burna gets the job done and cements himself as one of the most exciting and consistently great talents the continent has produced.

As this massively talented artiste continues to navigate the music world without missing a beat, displaying the richness and honesty that sets him apart from the music tribe.

Now joining the pantheon of international music greats, the Afrofusion Star’s tireless energy, positivity and drive were never going to allow him settle for anything other than great expectations.

New song of Davido receives accolades as his heals a cripple 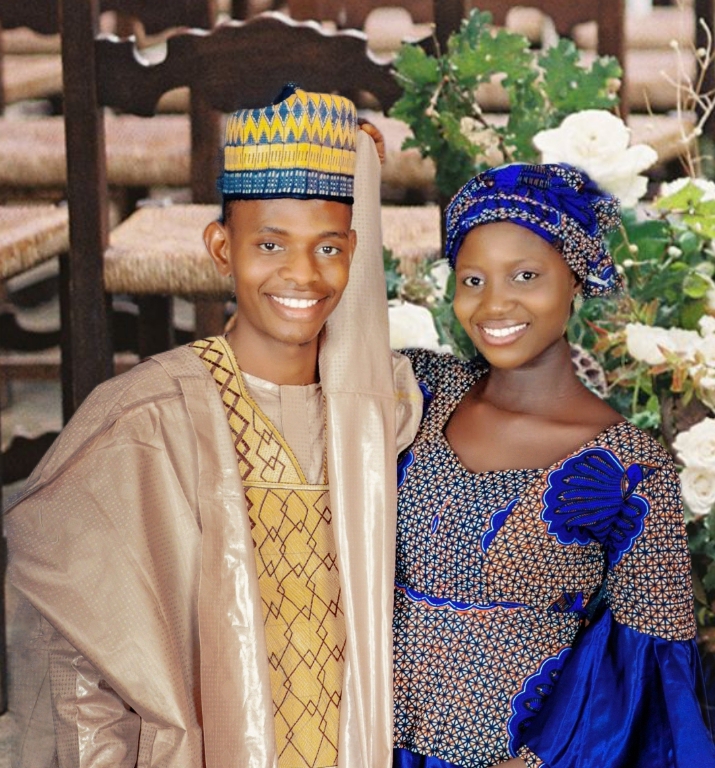 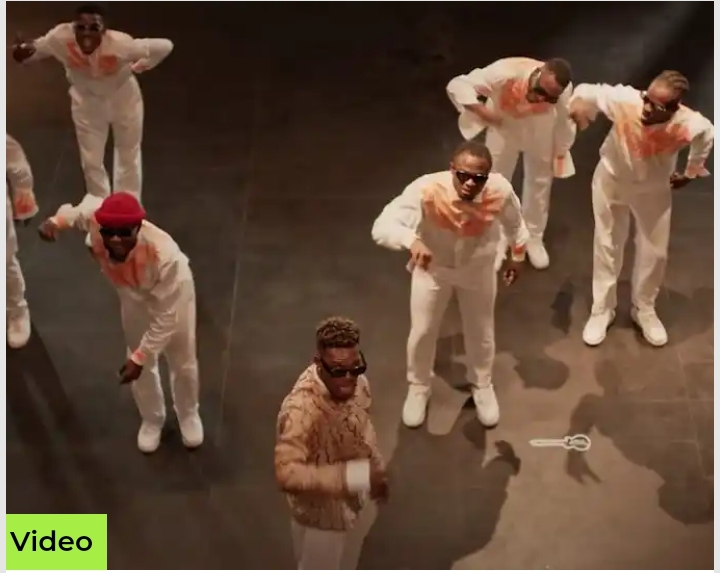