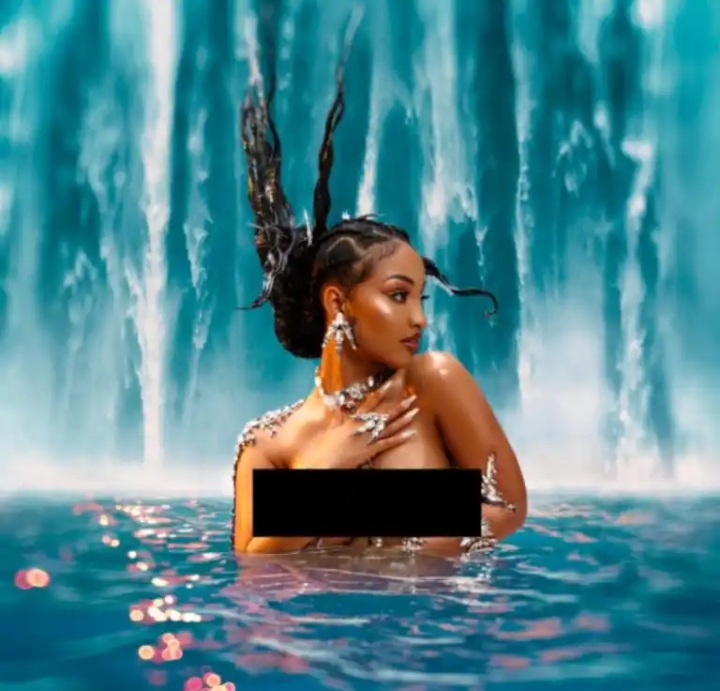 Dancehall star Shenseea is positioned for a massive year ahead. Her buzzing rise from Jamaica’s music scene, where she earned her praise from dancehall and reggae legends like Vybz Kartel and Sean Paul. She’s a singer with the tongue of an MC, proving her skillset every time she steps to the mic.

Shenseea is now preparing for her major debut in the American market with her forthcoming album, ALPHA. The singer’s unveiled collaborations with Megan Thee Stallion and Tyga. Now, she’s back with a new collab alongside 21 Savage titled, “R U That?” Dr. Luke handles the production, though it sounds like he took a page out of Mustard’s playbook. Bringing sex-posi bars and sensual melodies, Shenseea lays out what she needs from a man to keep her satisfied physically and mentally before 21 Savage details the qualities of a ride-or-die.

Check the song below. Shenseea’s debut album, ALPHA is due out on March 11th.

Quotable Lyrics
Shawty a hustler, the female version of me
Got my bag with her nickname overseas
We took a trip to the beach just to feel the breeze
Kissin’ on her neck but she can feel it in her knees