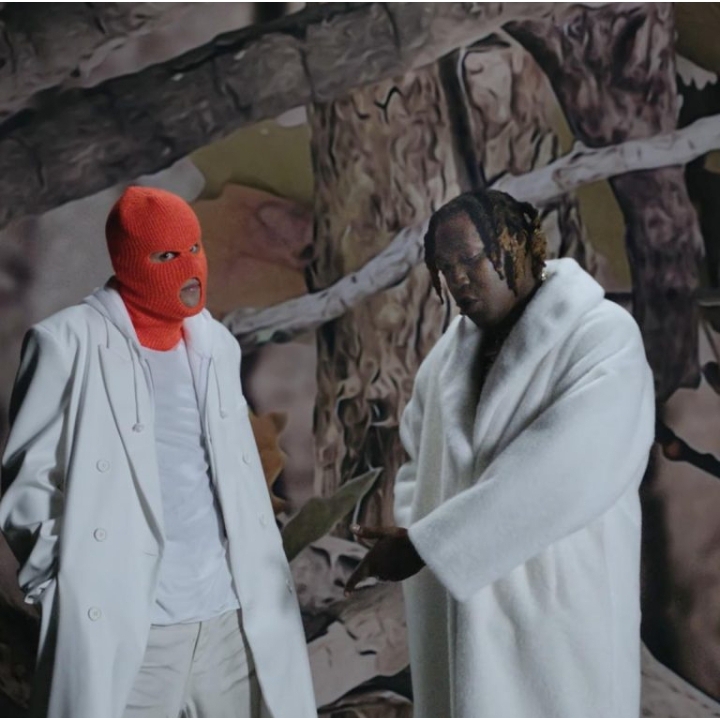 With a BEAM production to back them up, Justin Bieber and Don Toliver light up on their new single, “Honest.” The pair not only shared the new track but a visual to go along with the release, as well, and it arrives not long after Bieber sat down with Ebro Darden for Apple Music. During their chat, Biebs spoke about being a genuine fan of Toliver’s music and enthused about working with him in the studio.

“Man, so I have always just loved his… He’s got such a unique, I mean, the best way to say it is his swag,” said Bieber. “I don’t know if that word is dated, but…he just has this like, little bop about him and he’s very unique, he’s very Houston. Shout out to Houston. We’re going to be in Houston on Friday I believe. And so, yeah, I just love his melodies these are honestly insane. He has a really amazing cadence to his songs and his music. And I’m just a genuine fan. He’s very unique. And he just is himself.”

“That’s what I love about any artist that can just has a lane and does what they do and does it well.” Stream “Honest” and let us know what you think.

Yeah, honest, spicy, I like it
FaceTime me the weed, I just might buy it
Throw it back on the couch, I just might try (Oh, spicy)
Damn that booty thick, I like it
Hey Justin B, I know you don’t do this often 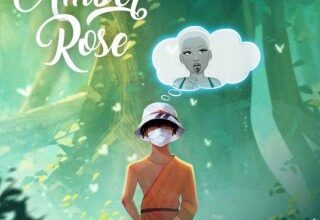