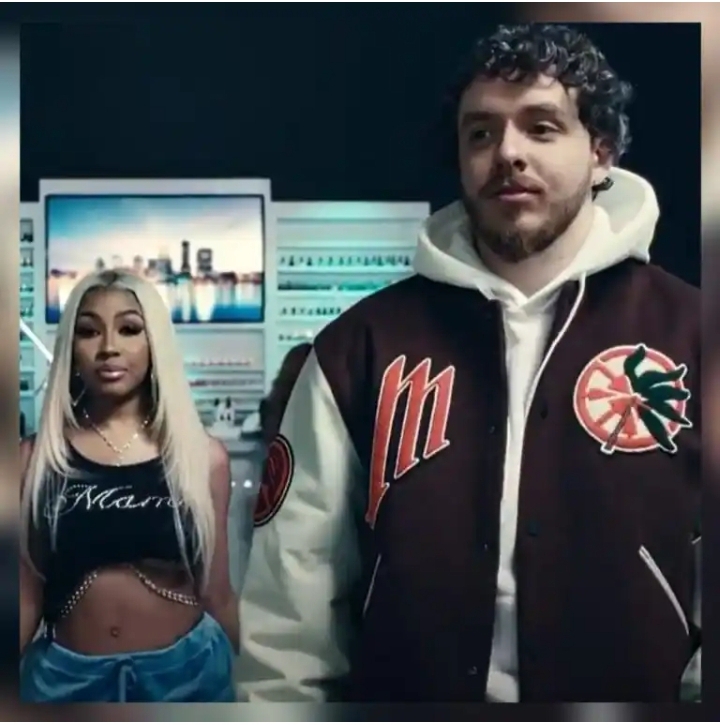 We have new heat from Jack Harlow as the Kentucky rapper ushers in a new season. Just ahead of the release of his latest single, Harlow made a bold declaration after stating that he’s the best artist out of his generation. This, of course, has been debated by Rap fans since the rapper made the statement, but it isn’t anything unlike what we hear from other artists regularly.

On Friday (February 18), Harlow returned with “Nail Tech,” a track with a visual that features a cameo from Yung Miami. Harlow recently caused a stir after suggesting that he loves the City Girls rapper, but it looks as if it was all for show in hopes of hyping his latest single. We’re sure that we’ll hear much more from Jack Harlow and his new role as a New Balance ambassador in months to come, but for now, stream “Nail Tech” and let us know what you think.

Most of y’all ain’t wealthy, most of y’all just dress like it
I caught the vibe y’all givin’ off, and I’m tryna make myself less like it
This chick got a lil’ Porsche body, I might let bro test drive it