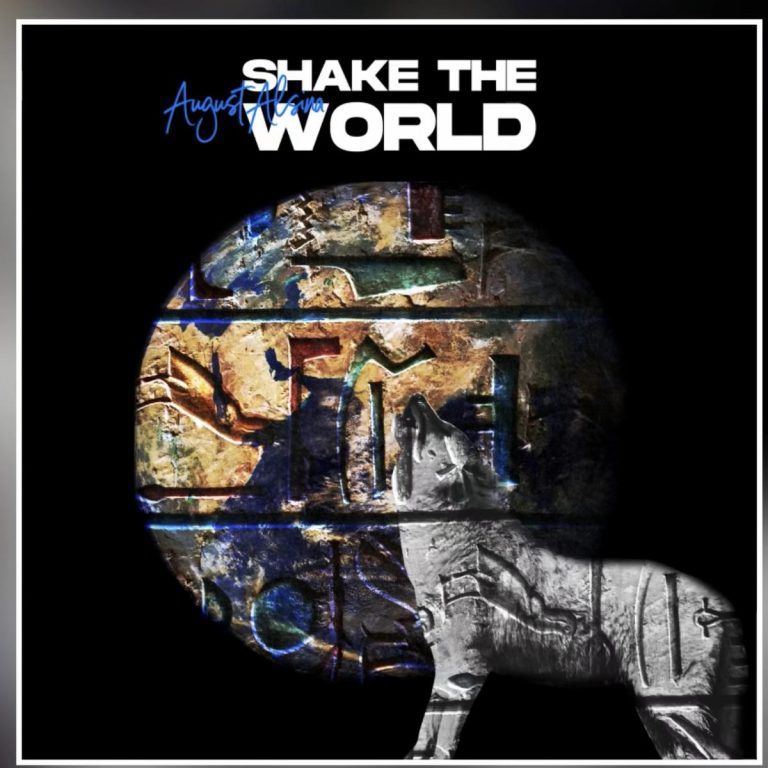 Well, it seems that August Alsina has once again entered the chat. The R&B singer has been a relatively reclusive figure since it was shared that he was battling a health scare, but he emerged after his name once again became a trending topic. As conversations about Will Smith slapping Chris Rock at the Oscars took over headlines, Alsina also found that the public was rehashing the Red Table Talk “entanglement” fiasco once again.

Now, as discussions have shifted to debates regarding the future of Smith’s career, Alsina is back with a new single, “Shake The World.” The singer touches on being a hot topic for pop culture fans and seemingly referenced the open marriage controversy with the Smiths. His followers have been showing him love on social media as Alsina has highlighted a few positive reactions to “Shake The World,” but without a doubt, those critics have also reared their ugly heads.

Download-Mp3-Music-Lil Gotit – She Know It