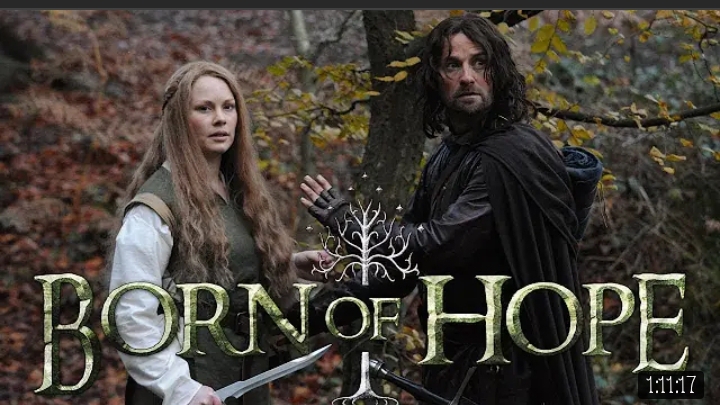 Born of Hope is an independent feature film inspired by the Lord of the Rings and produced by Kate Madison of Actors at Work Productions in the UK.

This 70 minute original drama is set in the time before the War of the Ring and tells the story of the Dúnedain, the Rangers of the North, before the return of the King.

Inspired by only a couple of paragraphs written by Tolkien in the appendices of the Lord of the Rings we follow Arathorn and Gilraen, the parents of Aragorn, from their first meeting through a turbulent time in their people’s history.

A scattered people, the descendants of storied sea kings of the ancient West, struggle to survive in a lonely wilderness as a dark force relentlessly bends its will toward their destruction. Yet amidst these valiant, desperate people, hope remains. A royal house endures unbroken from father to son.

For another great fantasy check out Ren: The Girl with the Mark also by Kate Madison under her new company Mythica Entertainment. It can be watched on Amazon Prime UK & US or Nupeflaver 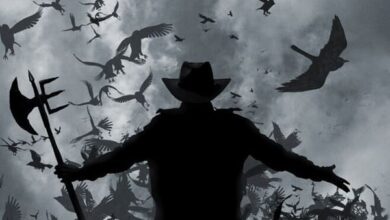 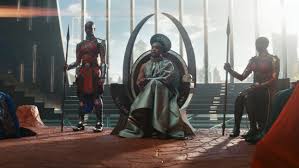 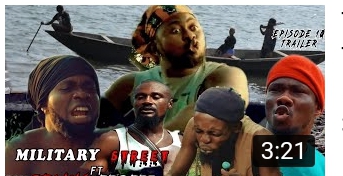 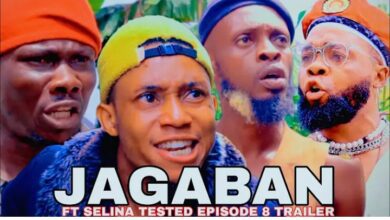 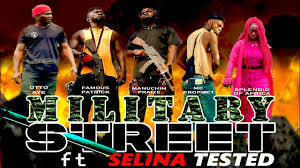