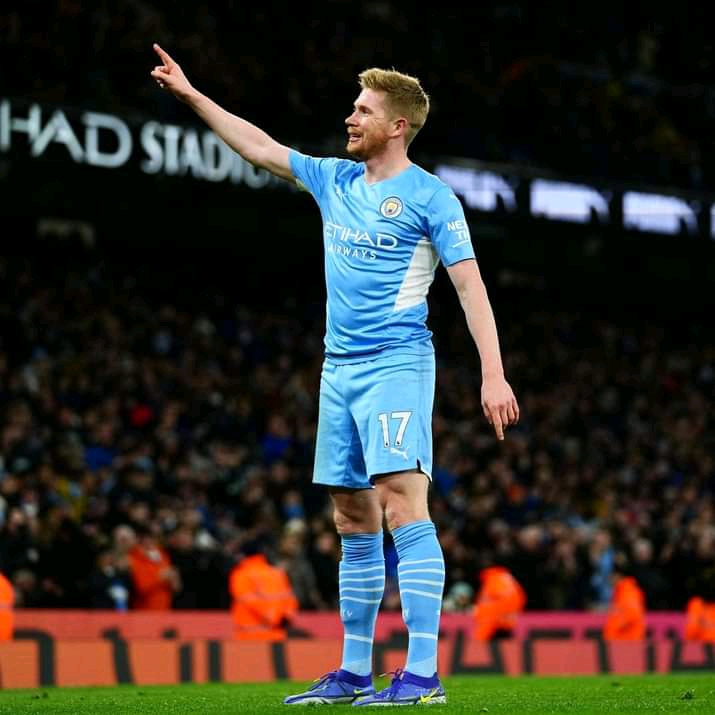 The pair were both substituted after suffering injuries in Wednesday’s fractious Champions League clash with Atletico Madrid in the Spanish capital.

That game ended 0-0 but City progressed to the semi-finals with a 1-0 win on aggregate.

Both players were unable to participate as City held a training session at Millwall’s ground on Friday having travelled straight to London from Spain.

Guardiola confirmed playmaker De Bruyne had required stitches in a foot wound while Walker had suffered a twisted ankle.

Speaking at a press conference at the Championship club’s ground, Guardiola said: “They didn’t train today. We’ll see tomorrow but apparently it’d be so close after what happened on Wednesday.”

The ill-tempered affair with Atletico ended with a melee involving several players from both sides in injury time and further scuffles broke out in the tunnel afterwards.

Guardiola did not want to comment immediately after the match and was still in no mood to do so after two days’ reflection.