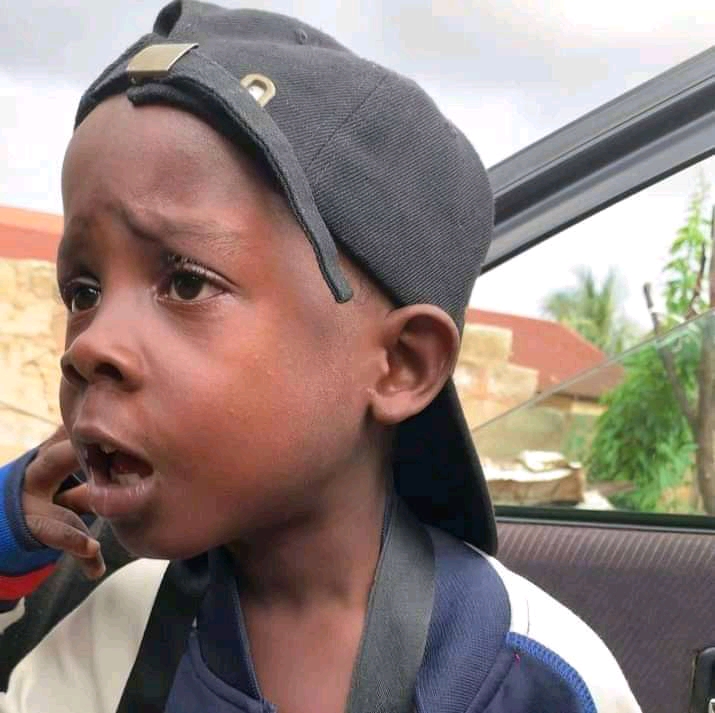 In this article will discuss about one of the Youngest nigerian comedian by who is populary known as Kiriku we share with you about his Age, Early Background Life, Career, Net Worth and pictures.

Enorense Victor who is populary known as Kiriku is one of the youngest nigeria comedian. his a fast rising and most talented teenage comedian.

Kiriku his discrible as one of the gifted talented creative and highly comedian, actor and instagram sensation.

Kiriku got few after making a prominent Comdey skits that went viral one social media and he played his role well in any skit he is being Feature. 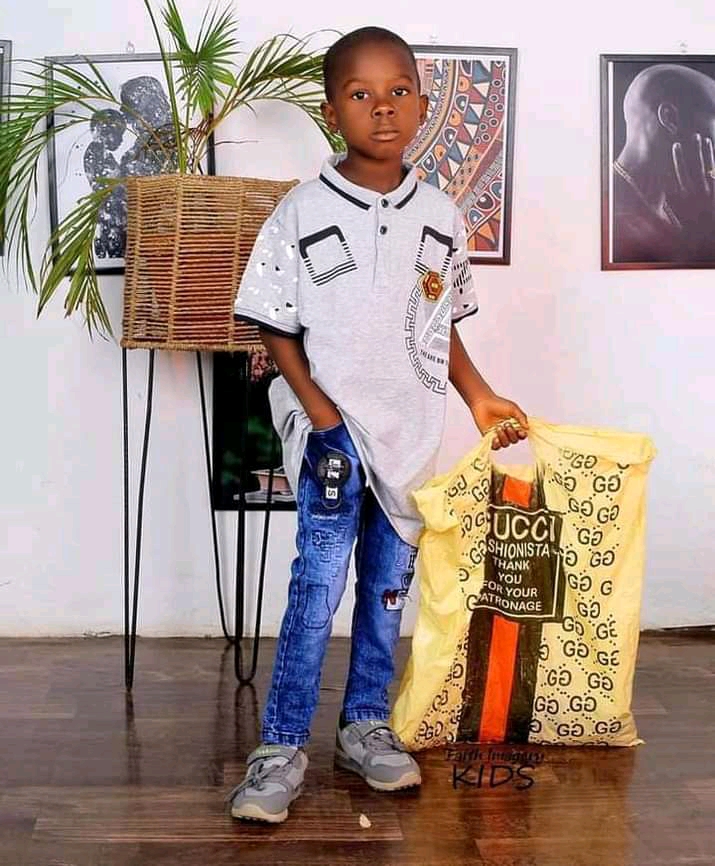 Kiriku always Celebrate his birthday every 17 of every December so be among who we wish good on his nest birthday.

Kiriku was born and raised up in Edo State together with his parents before moving to lagos where he started his comedy career.

Enorense Victor who is populary known as Kiriku started his comedy career since earlier of 2021 just after he popular instagram blogger Tude Ednut reported his comedy skit.

Kiriku as became one of the most sought after kid comedian and currently a face to be reckon in the entertainment industry. 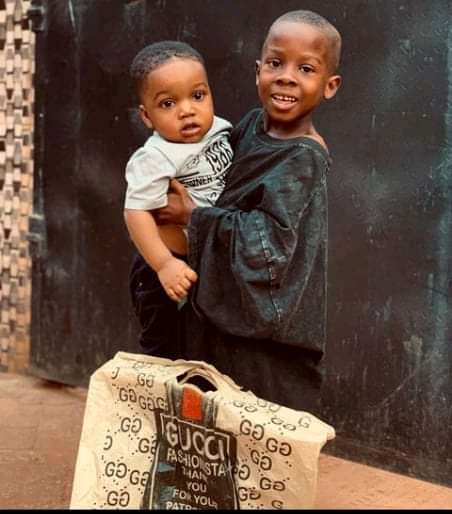 Net Worth Of Kiriku

Enorense Victor a.k.a Kiriku is Among the youngest richest comedian in nigeria with the estimate net worth of $ 100,000