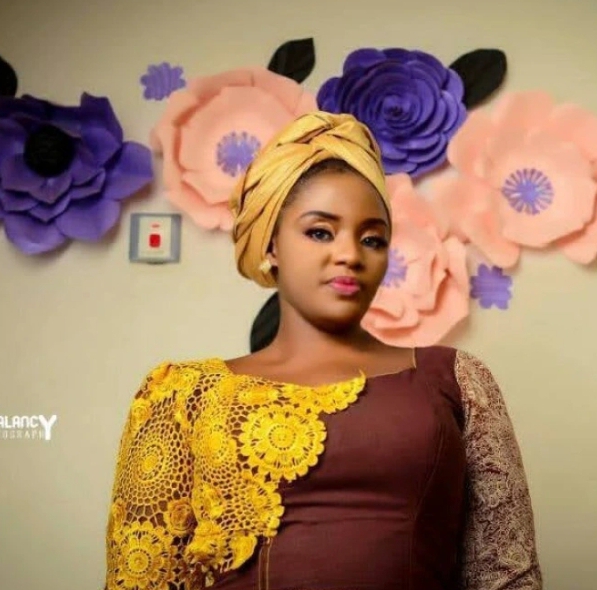 this article was written about Ummi Chiroma who is one of the Hausa movie actress today in this article we discuss and share with you information, Labarin kannywood actress Ummi Chiroma Age, Career, early Background Life, net worth and pictures.

Who Is Ummi Chiroma

Ummi Chiroma has the dream to became one of the best kannywood Hausa actress so she work so hard to push her dreams and she joined kannywood Entertainment industry in the year 2018.

Kanwar Dubarudu was the first movie Ummi Chiroma was featured and her practicing experience of acting and talent in the movie was good. after playing her role model with some top kannywood veterans Actor Ali Nuhu and actress Rahama Sadau and many more. 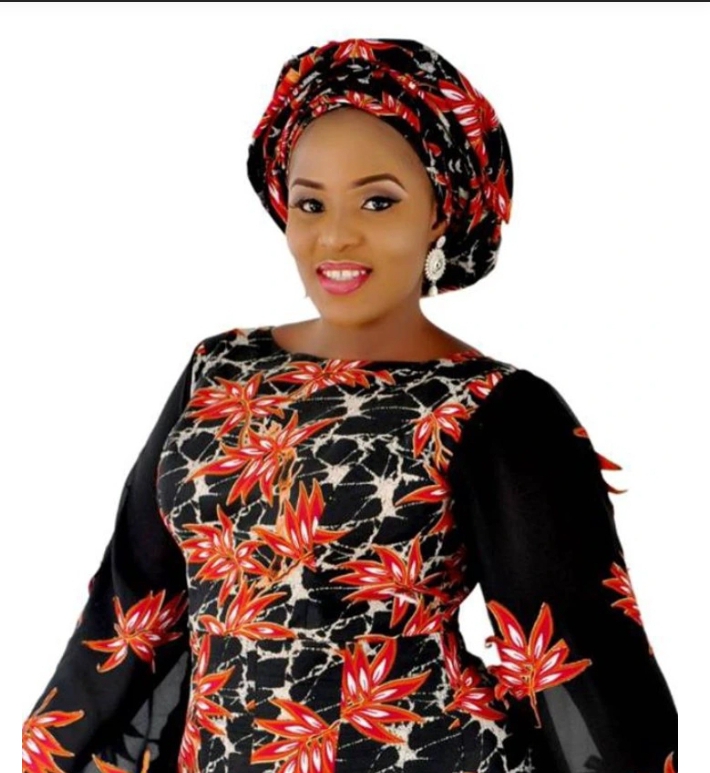 Ummi Chiroma was born on 19 January 1994 into the family of Mall Chiroma in Gezawa local government in kano state area of nigeria.

Ummi Chiroma grown up together with her parents Chiroma family in Gezawa in kano state, nigerai. 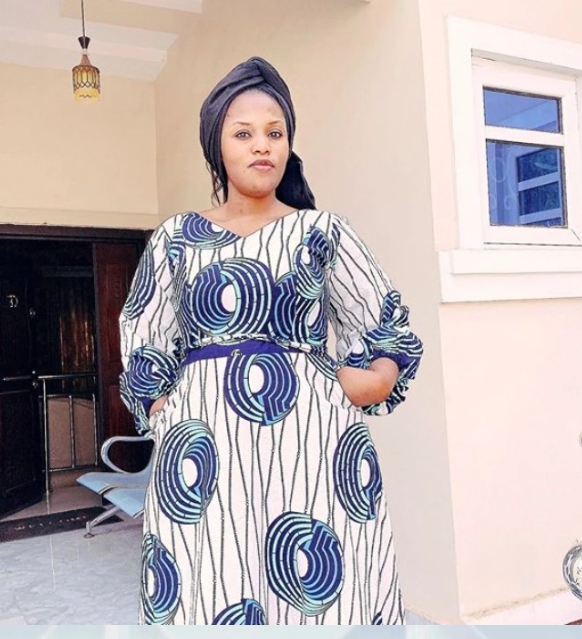 Ummi Chiroma who is one of the smartest and brilliant talented, beautiful upcoming kannywood Hausa actress join kannywood industry in the year 2018.

Ummi Chiroma started practicing her experience of acting and talent in the movie title Kanwar Dubarudu where she was featured with some of the top Hausa kannywood stars Ali Nuhu and Rahama Sadau.

Ummi Chiroma decided to Produced her own movie which she titled Daren Jiya after she appeared in the movie title Kanwar Dubarudu. 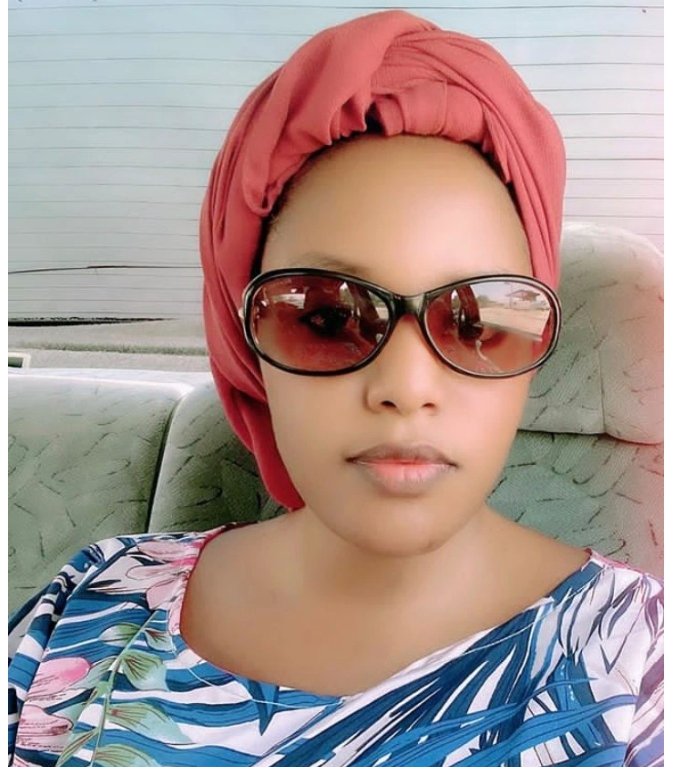 Ummi Chiroma movie she Produced titled Daren Jiya was the movie that maker her won her first award based on her excellent and incredible interpretation in the movie. she won as best video performance of the year at Hausa fresh Entertainment award.

Net Worth Of Ummi Chiroma

Ummi Chiroma is one of the most talented, beautiful and intelligent upcoming kannywood actress with the net worth of $60,000 estimated. 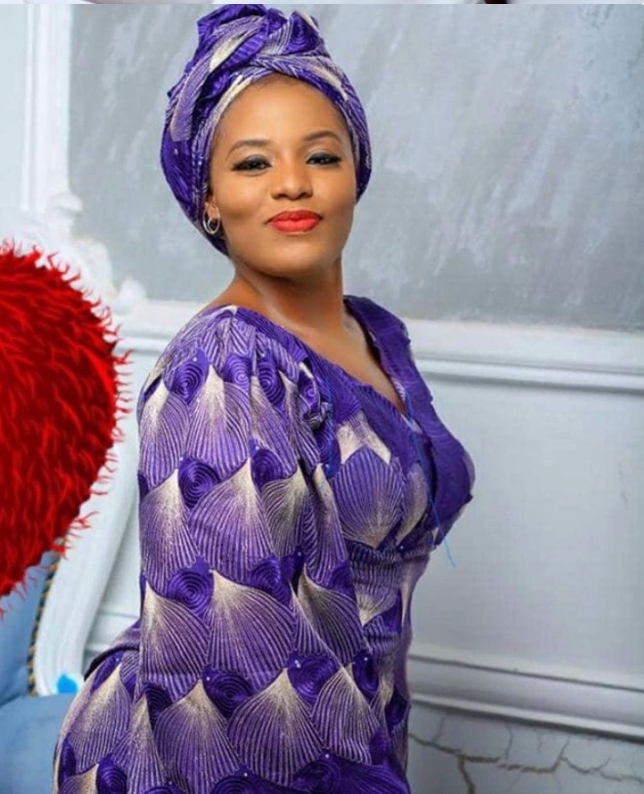 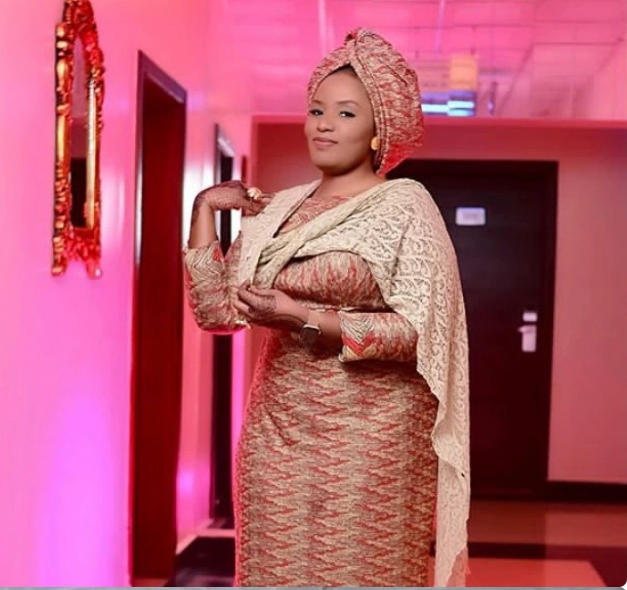 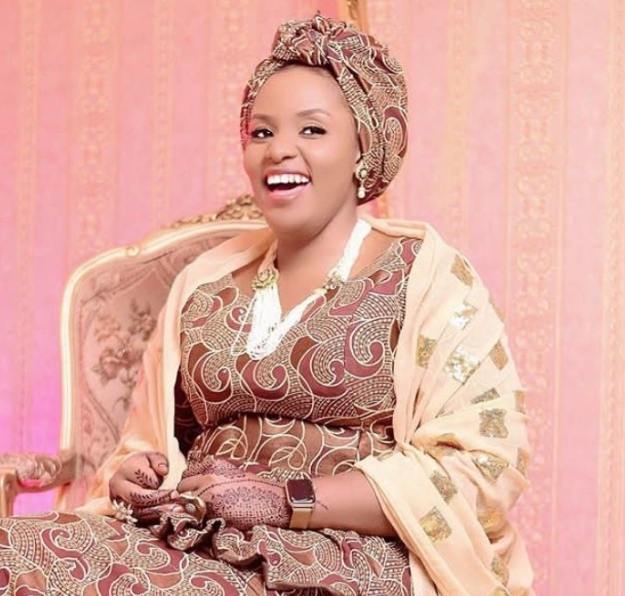