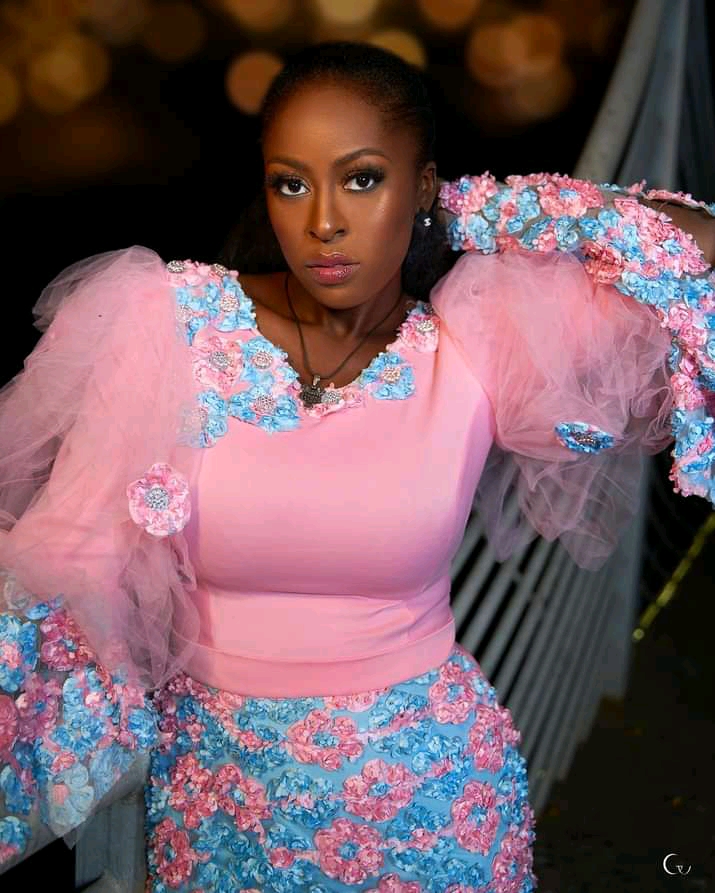 Will share with you in this article the information about Nafisat Abdullahi who is among the nigerian Actress, Film Producer, Director, and Enterprenur. Will discuss about her Age, Early Life, Carrier Net Worth and pictures.

Who Is Nafisat Abdullahi

Nafisat Abdulrahma Abdullahi is one of the most talented femous nigerian Actress, Film Producer, Director And Enterprenur.

Nafisat Abdullahi is a business woman born and raised up in plateau state jos, nigeria. She found a film production company and two startups.

Nafisat Abdullahi was born in Jos on 23 January 1991 in plateau state, nigeria. 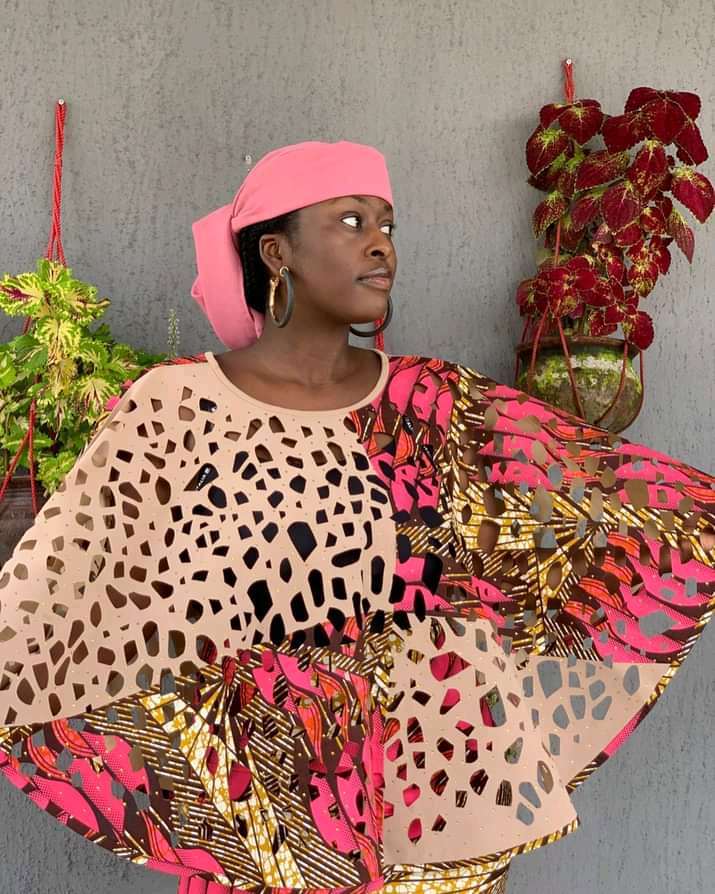 Nafisat Abdullahi started her acting career in 2009 at early stage and she quickly rose to prominence in northern nigeria.

In November 8 2016 Nafisat Abdullahi I’ve laugh foundation and the new Nahaz fashion house projects since then.

Nafisat Abdullahi made her debit in Sai Wata Rana in 2010 at the age of 18 with FKD production. it was produced and directed by awards winning Actor Ali Nuhu.

Sai Wata Rana was the first main part Nafisat Abdullahi played and began to shine among the stars. 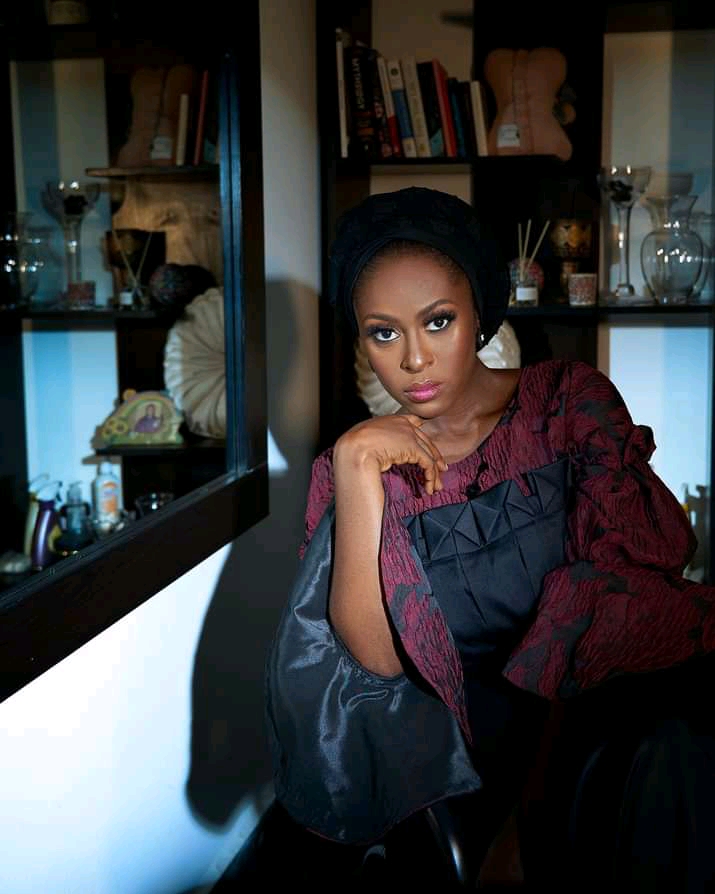 In 2012 Nafisat Abdullahi also role in Ahlul kitab and Dan Marayan Zaki and it catapulted her career to new heights as both film were among the highest-grossing films of all time.

Nafisat Abdullahi was suspended by the Nigeria Arewa filmmakers association disciplinary Committee for failing to appear before the committee after being summoned for organizing a banned event by Hausa movie industry followers in 2013 and the disciplinary body imposed a two years suspension which was lifted in August 2013.

Nafisat Abdullahi performed in Aminu Saira Kalamu Wahid in 2014 and Ya Daga Allah.

Nafisat Abdullahi is the creator of Nahaz brand (Boutique) Grand Tailors ( tailoring services film) and Nafs Entertainment LTD a film production company where she produced and directed her two films Guguwar So 2016 and Yaki A Soyayya 2017. 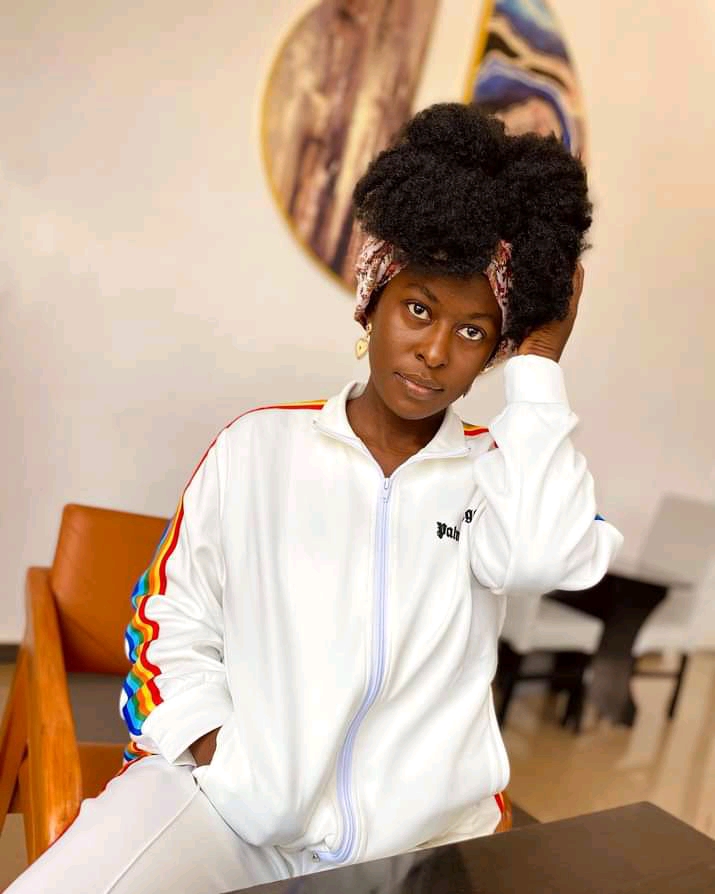 In 2013 city people entertainment Awards she was named Best actress. and she was also named MTN Nigeria Best Kannywood actress in 2014 amidst others.

Net Worth Of Nafisat Abdullahi.