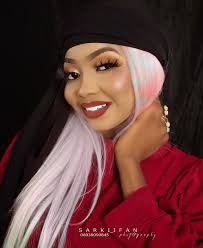 Who Is Maryam KK 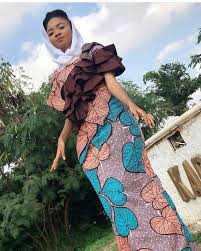 Maryam KK is a kannywood actress who is popularly known as maryam kk is beautiful and talented actress from the Hausa movie industry in Northern part of Nigeria.

Maryam KK is one of the most creditable young actresses because of the way she performs her roles was superb and deserves a lot of praise.

Maryam was born and grew up in kaduna the northern part of Nigeria alongside with her whole family.

Maryam KK later relocated to Kano for the reason of acting and she entered the Hausa movie industry with the helping veteran actor Ali Nuhu who is called (the king of kannywood) in the industry.

After joined the Hausa movie industry she spent some years without featured in a good films as leading actress but she is appeared in some few films as minor character in the movie. 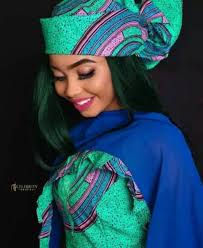 But now she is being one of the most young actresses who is gaining prominence now in the kannywood industry.

She is featured in the movie; ‘Fansa’ together with veteran actor Aminu Sharif who is popularly known as (Momoh) and fellowed by ‘Fati’ produced by Abubakar Bashir Maishadda together with many great successful actors in the industry.

A 22 year old girl who has been making as one of the favorites and most desirable young beautiful upcoming actresses in the industry, she is beautiful and having a pretty face and light-complexioned skin.

She deserves a lot of praise in the industry which she always got from producers, directors and her fans also, based on her incredible interpretation and excellent performance.

When she appeared on screen it is delight to watch. And so many people are interested on his acting in the movie.

Biography Of Ibrahim Maishuku,Family,Daughter,Movies,Wife,House,Net Worth