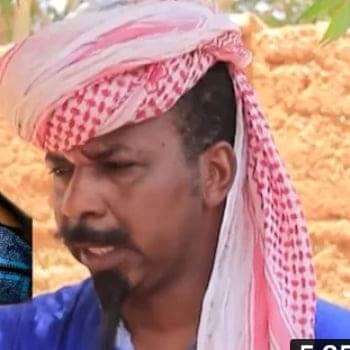 Article of most influential comedian actor in kannywood, Hausa film industry Bosho will discuss with you information about his Age, Early Life, Career, Net Worth and pictures.

Sulaiman Bosho who is populary known as by his role model name he played as Bosho is one of the most influential comedian actor in kannywood Hausa film industry.

Bosho his a movie producer, actor actors, artisan and also assistant director for over ten years back.

Sulaiman Bosho is the most popular actor due to his funny character ations in the hausa movies (Kannywood). his said to be among the kannywood actor that has highest number of die heard na.

Bosho fans always said that as soon as you see Bosho face or pictures on any script just start laughing and prepare to laugh more when watching the movie. 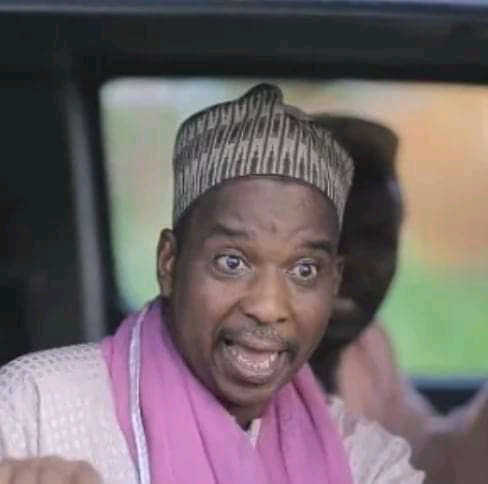 Sulaiman Bosho is the most funniest actor, comedian in kannywood Hausa film industry. he was born and raised up in kano state, nigeria.

Sulaiman Bosho attend his both primary and secondary school education in kano state, nigeria. Bosho his now having over fifty years of age. he has wives and many children’s. 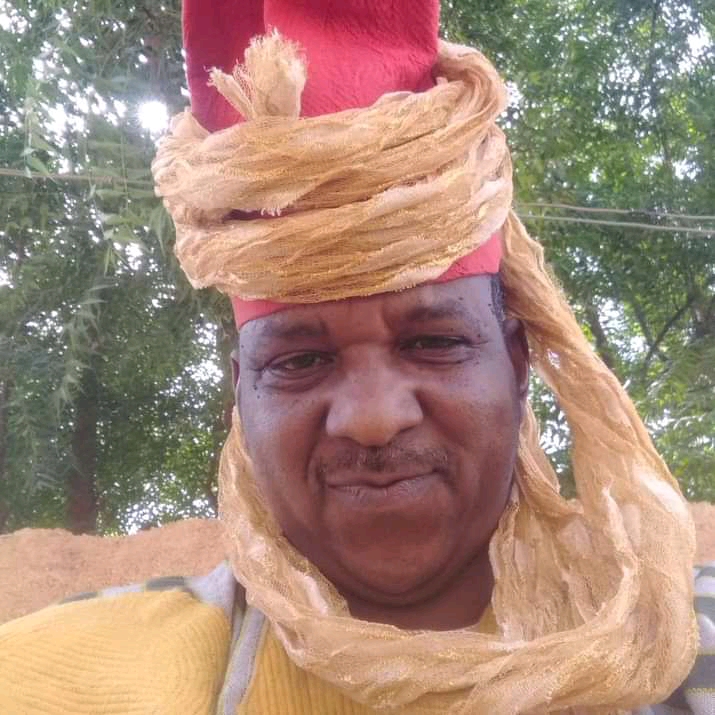 Bosho his among the elders that are playing inst elderly role in the hausa movies industry such as Fatherly Role, Masterly Role, Political Mentor Role, Traditional Ruling Role, Among other.

Bosho has staired more than thirty different film in his history. he played minor some few film back before getting chance and populariry to plaing as a best actor in a particular film.

Bosho as won so many award for his funniest acting ever since he had joined kannywood Hausa film industry.

Sulaiman Bosho who is said to be the most funniest artors in kannywood Hausa film industry net worth of $ 700,000