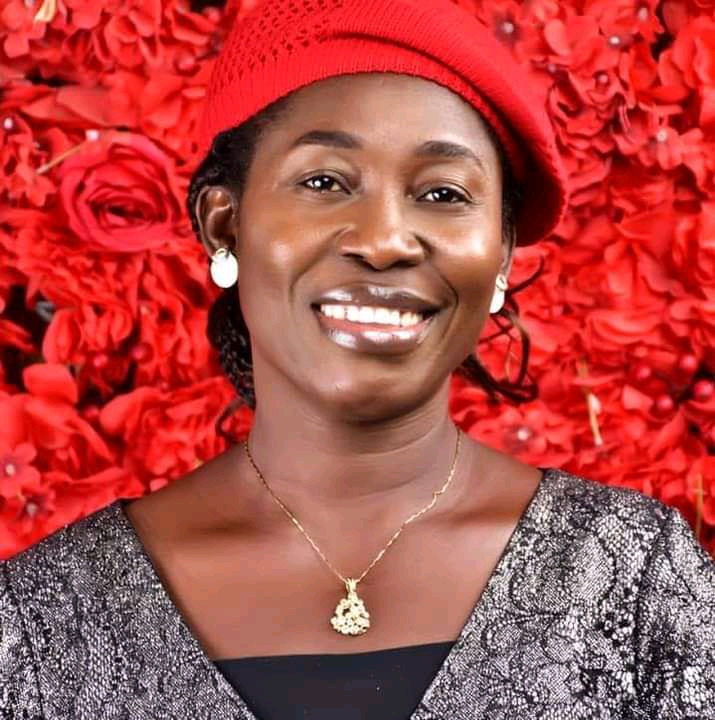 Barely 48 hours to the traditional and church wedding between Miss Michael Ozioma Helen and David Okike in Ebonyi State, the former has called off the event over alleged battery by the latter.

Ozioma announced the cancellation, on her Facebook wall, yesterday.

She said: “I never wanted to bring this here but I have to. I am the type of person who likes to keep my relationship away from social media but this is for clarification purposes.

He was my secondary school classmate whom I thought I knew to an extent. On December 28, 2020, he did the 1st and 2nd stages in my family marriage list, which included the bride price.

After he paid my bride price, he started maltreating me. 2021 was hell for me that at some point I left home.

After everything, we settled around November 2021 and he promised he would never beat me again. Still, nothing changed.

This is my reason for calling off the traditional marriage (Igba Ngwu) and white wedding ceremony between me and David Okike. (Beating me was not part of the agreement in our marriage)

One of her friends who simply identified herself as Tochi, confirmed the cancellation, adding that they had bought Aso ebi in anticipation of the wedding.

She applauded her friend’s courage in calling off the wedding., stating that it was better to call it off at this stage than walk into her casket.

Also, one of the contact persons on her invitation card, Michael Obi, confirmed the cancellation to Vanguard.

He said, “ Yes, it is true that the wedding has been cancelled.